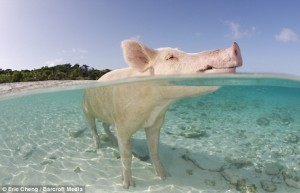 Did you know that there is a special law in Florida that prohibits unmarried women from parachuting on Sundays, lest she receive jail time or a fine?  Well, fortunately for all of us unmarried dames, we shall no longer sit idly by on Sundays watching our married friends have all the fun.  We can head to the bars and start drinking as early as we like because as of July 10th, the Key West “Blue Laws,” which prohibit the sale of alcohol before noon on Sundays, have been repealed.

Long deemed outdated, the Blue Laws were intended to keep morality in check and butts in church pews on the Lord’s day.  While we may feel triumphant over the dissolution of an antiquated law on our books, many ludicrous laws remain, here in Key West as well as throughout this great, strange country.  Some of these laws are throw backs to a time when lawmakers were steered by the church’s moral compass and prudish, ignorant attitudes about sexuality.  Others are just inexplicably silly.

Test your knowledge of bizarre local and national laws.  No looking up answers on the internet! 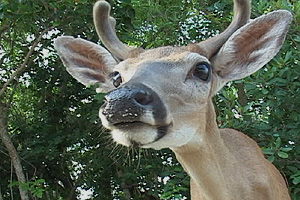 2.  In Key West, which species are protected by law? 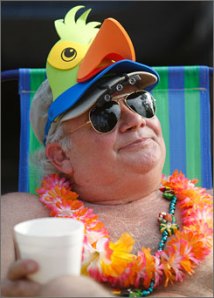 3.  In Tampa, what must a woman not expose at a topless dance establishment?

b.  Her cerebral cortex.

c.  Her deep disdain for her customer base. 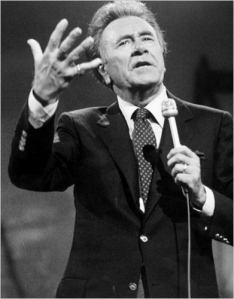 5.  With regard to “positions,” which of the following laws is on the books in Florida?

a.  Seat back upright, tray table secured for take off and landing.

b.  It is illegal for a woman to put a man between a rock and a hard place.

d.  The only legal sexual position is the “missionary position.” 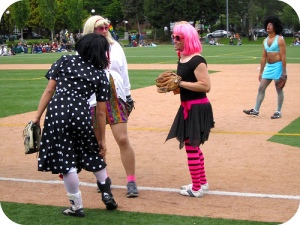 c.  your brother from another mother,     -your mother 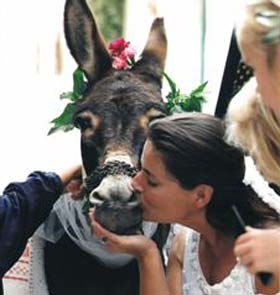 7.  In Pennsylvania, it is illegal for 16 or more women to live together because it constitutes:

a.  a lesbian conspiracy.

b.  an anti-male terrorist movement.

d.  one week out of the month a guaranteed living Hell.

8.  If you are convicted of drunk driving in the state of New Jersey, how will this affect your vehicle’s license plate?

a.  You’ll never be allowed to apply for vanity plates.

b.  You’ll be forced to display a scarlet “D” for “Drunkard” on your plates.

c.  You’ll be forced to manufacture license plates from prison.

d.  Your plates will be fitted with neon flashers that display “Stay Back: ASSHOLE Driver.”

9.  In Fairbanks, Alaska it is illegal to feed alcohol to: 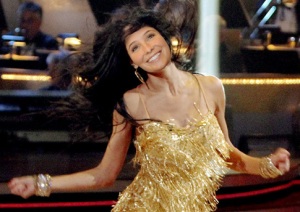 10.  In Detroit, it is illegal to have sex inside a car unless the car:

a.  is a late model hatchback with an old Journey cassette playing in the tape deck. 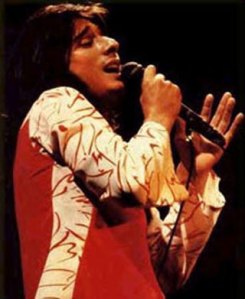 d.  is parked on the owner’s property.

11.  It is illegal to bring swine to the beach in the State of:

a.  sound mind and body.

This entry was posted in Key West, Ranting and Raving and Misbehaving. Bookmark the permalink.